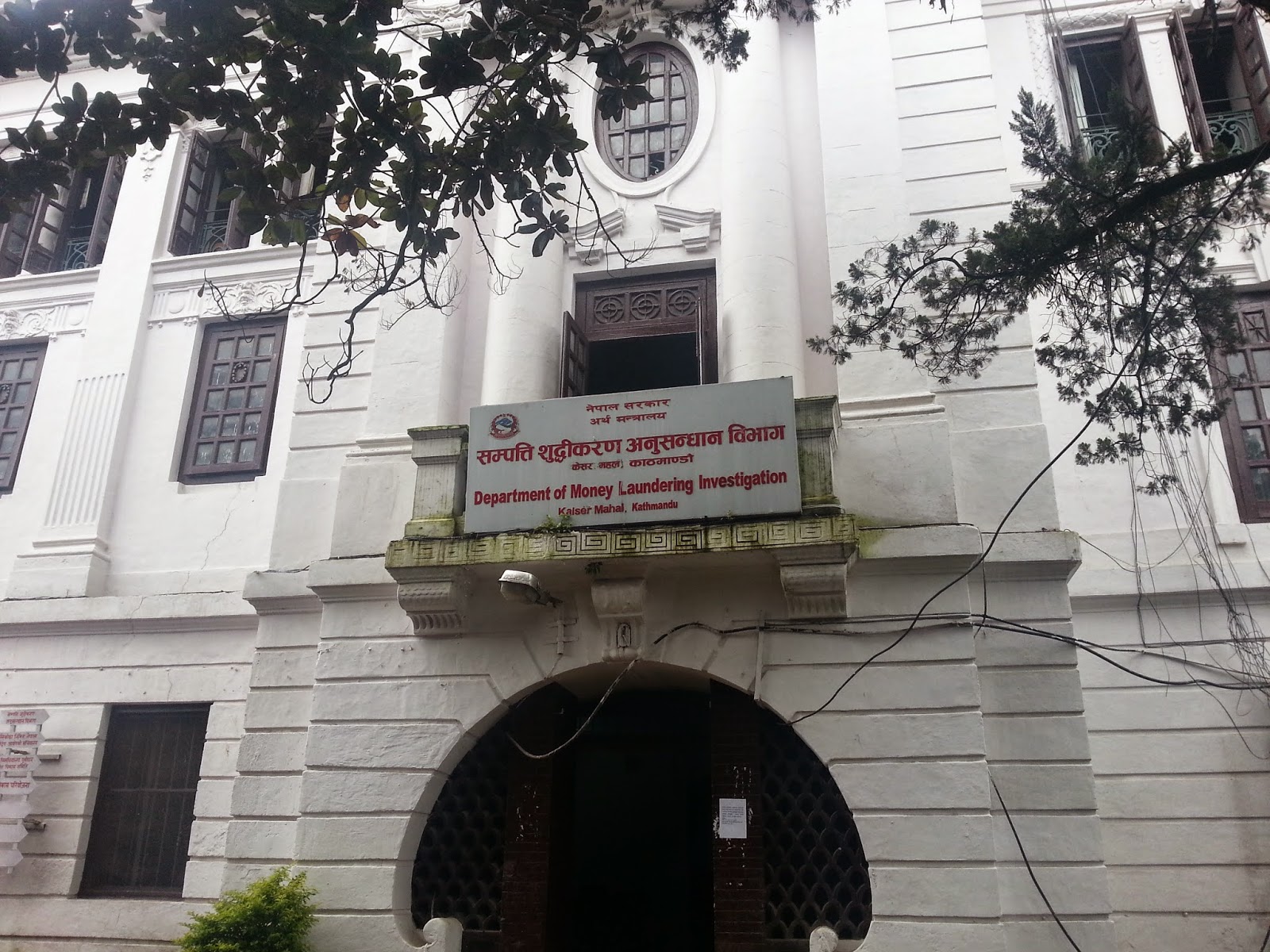 Department of Money laundering Investigation is going to investigate the Rs 5.40 billion black money stashed in the accounts of eight Nepalis at HSBC bank in Switzerland.
"Black money stashed in or out of the country comes into the jurisdiction of the Department of Money laundering Investigation, according to the Anti-Money Laundering Act," informed director general of the department Kewal Bhandari.
It is illegal to park money earned through illegal means at any domestic or foreign banks”, he said, adding that the government can seek information of the accountholders with the Switzerland government. "Since Nepal is a party of Financial Action Task Force, it could seek information on black money parked anywhere in the world."
Nepal had passed Anti-Money Laundering Act with Legal Mutual Agreement Act to check the flow of black money, according to the country's commitment to the FATF, the international watchdog of the flow of illegal money.
Though, there has been a rumor since Panchayat regime that Nepalis have been stashing away their cash in Swiss banks, the political transition after 1990 movement, the trend increased.
'Swiss Leak' has leaked the information of over $1 million black money parked in HSBC Bank of Switzerland. Though, it has failed to name the eight Nepalis, it has leaked that some $54 million has been stashed in 12 confidential accounts on the names of eight Nepalis. Of the 203 countries, Nepal is 116th   among the countries having private account in HSBC Switzerland. Illegal earnings from criminal activities and proceeds from corruption are routed to Swiss banks through various channels.
Leaked by a computer expert of the HSBC Bank in Switzerland in 2007, the list has as many as 100,000 people from various countries with black money in the bank.
The documents obtained by the International Consortium of Investigative Journalists (ICIJ) via Le Monde, had earlier in 2013 too, too revealed 13 Nepalis having their accounts in the Swiss bank.
The government has established the Department of Money Laundering and Investigation according to the commitment in the Anti-Money Laundering Act. However, the frequent changes of the chief of the department, due to political pressure, has made the department ineffective in investigation of black money.
As the Swiss Leak revealed who-is-who in its list of black money depositors, the British bank HSBC Holdings Plc admitted failings by its Swiss subsidiary. HSBC Bank has been blamed for advising account holders to deposit money by dodging tax or misappropriating government or public fund.
Swiss private banking industry, long known for its secrecy, operated differently in the past and this may have resulted in HSBC having had 'a number of clients that may not have been fully compliant with their applicable tax obligations,' said the bank in its statement. 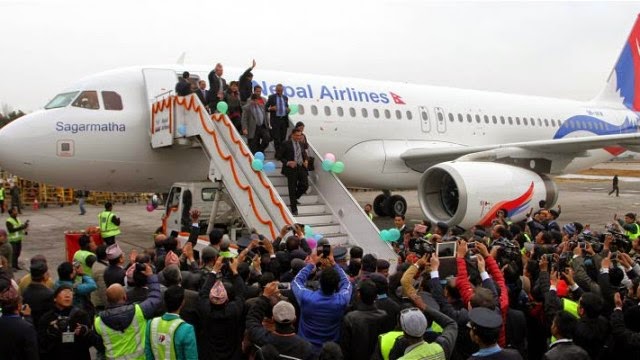